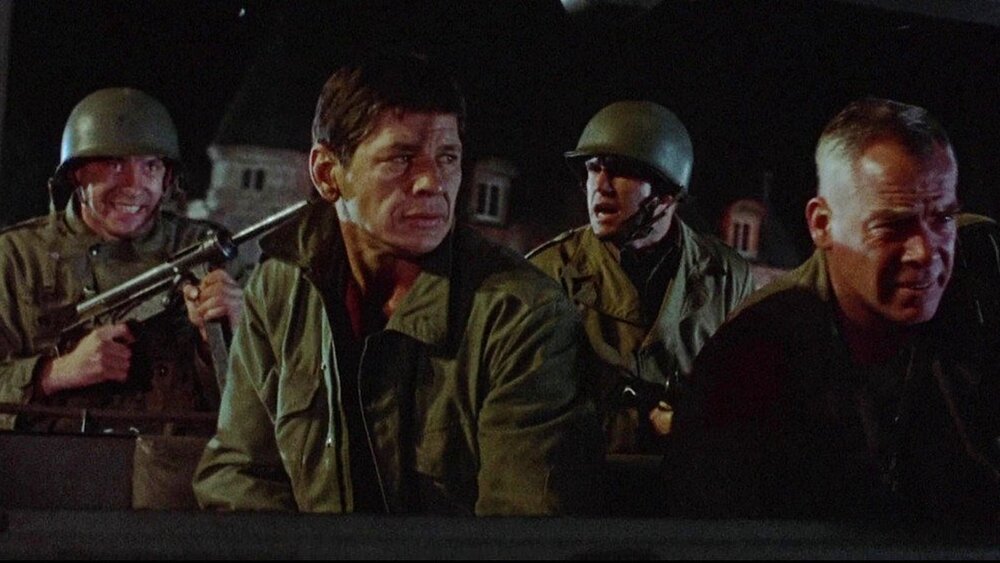 A couple of weeks ago it was announced that Suicide Squad and Fury director David Ayer was going to be writing and directing a remake of the classic 1967 war film, The Dirty Dozen. I loved the original movie and I actually think that Ayer is a solid choice to retell the story with a different vision.

During an interview with Collider, Ayer discussed the project that indicated he hopes the movie launches a new action franchise:

“I think it’s just an opportunity for a great ensemble action franchise. I’ll have a really solid lead character, and I see it in the vein of the Mission: Impossible movies, or the Fast and Furious franchise, for which I wrote the first one. It’s like anything, you build an amazing family of characters, and then you watch them bounce off of each other and drive each other crazy.”

Ayer also discussed the setting of his film and that it will be set during the present day and not during World War II like the original movie:

“For me, World War II is the Holy War. To do a more fun, comedic version of that war, I don’t think I could pull that off. But absolutely, I can do that present day, and have that fun and anarchy and wildness, and have modern characters with incredible diversity and real voices.”

The film is based on the E.M. Nathanson novel that was inspired by a real group called the Filthy Thirteen. The story involved a top secret mission that was set into motion before the Normandy Invasion. It followed a group of hardened Army prisoners who “were trained to conduct a suicide mission, to stage an assault on a chateau in Brittany where dozens of high ranking German officers are meeting. The hope is that eliminating the leaders will help with the pending D-Day invasion. Those who survive are offered pardons.”

Are you looking forward to seeing what Ayer ends up doing with The Dirty Dozen?