Nintendo Is Bringing Two SNES Games to the U.S. for the First Time with Nintendo Switch Online

Nintendo Is Bringing Two SNES Games to the U.S. for the First Time with Nintendo Switch Online 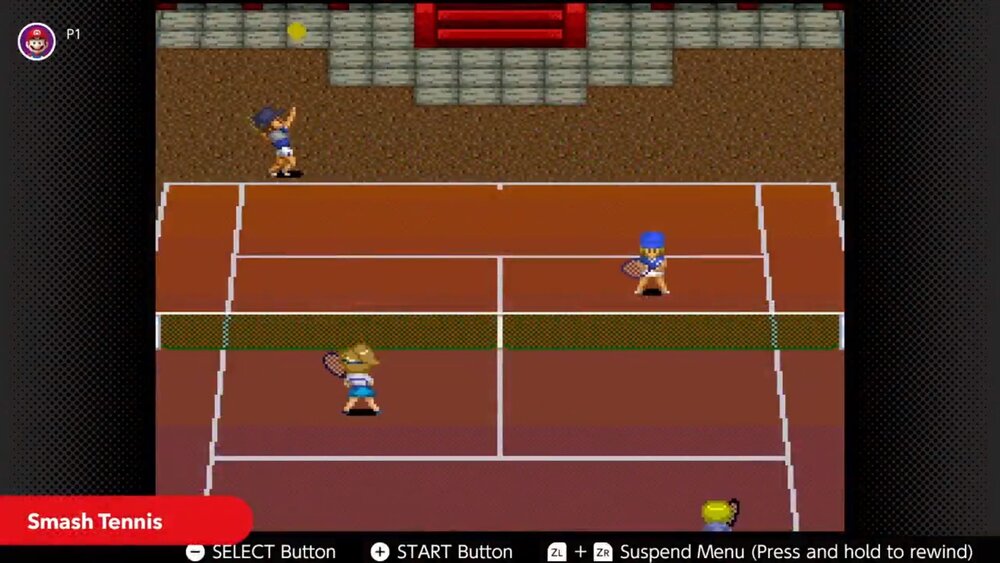 Nintendo recently announced a few more games that were coming to the Nintendo Switch Online libraries for the NES and SNES. All of these titles will be added to the subscription service on February 19. If you like going back to the days of 8-bit gaming, you’ll be able to enjoy Shadow of the Ninja and Eliminator Boat Duel. I’ve never heard of Eliminator Boat Duel, but from the brief synopsis I was given, it sounds a bit like Burnout but with boats.

If you prefer 16-bit gaming, you’ve hit a proverbial gold mine if you live in the United States. You’ll be able to experience two games that were previously unreleased in the U.S.: Pop’n TwinBee and Smash Tennis. These games were released in Japan and Europe in the early 90s but never made their way over to the U.S. The first is a vertical shooter game and the second sounds like a simple to learn, difficult to master sports game. I’m really excited to give these a try for the first time.

On 2/19, 4 more games will be added to the #NES & #SNES – #NintendoSwitchOnline collections!