IGNITING THE SPARK, THE STORY OF MAGIC: THE GATHERING Will Dive Into the History of the Popular TCG

IGNITING THE SPARK, THE STORY OF MAGIC: THE GATHERING Will Dive Into the History of the Popular TCG 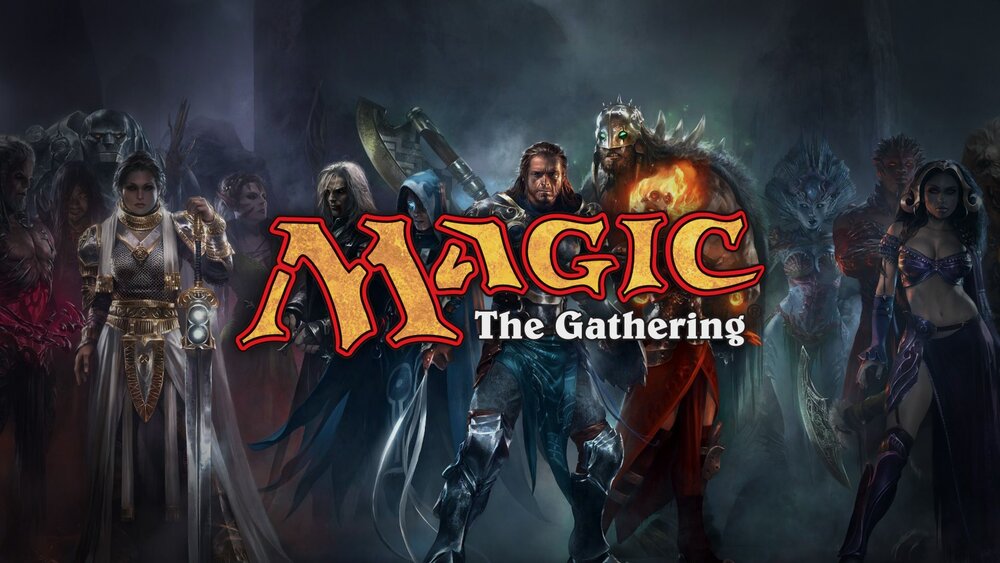 Magic: The Gathering is probably the most popular trading card game in the world, or at least one of the most popular. Well, now the team behind The Toys That Made Us is going to be making a documentary on Magic called Igniting the Spark, The Story of Magic: The Gathering. The game was created in 1993 by Richard Garfield and has been recognized as the most complex game. It is published by Wizards of the Coast (Dungeons & Dragons), which is a subsidiary of Hasbro.

“Magic: The Gathering is a classic success story, a homegrown game that came from nowhere and achieved world-wide success. It’s brought joy to millions of people and along the way completely transformed the game industry. We can’t wait to tell this story,”

“We’re honored to be producing this documentary, which is sure to introduce the iconic game to a new audience while at the same time preserving its rich history.”

“I’ve played Magic: The Gathering since 1994. Now, 25 years later, I’m beyond thrilled to be able to give something back to the game and the community that has given me so much joy over the years.”

There is currently no release date for Igniting the Spark. Also, just a reminder, Netflix is also developing an animated Magic: The Gathering series with the Russo Bros. So, we also have that to look forward to!