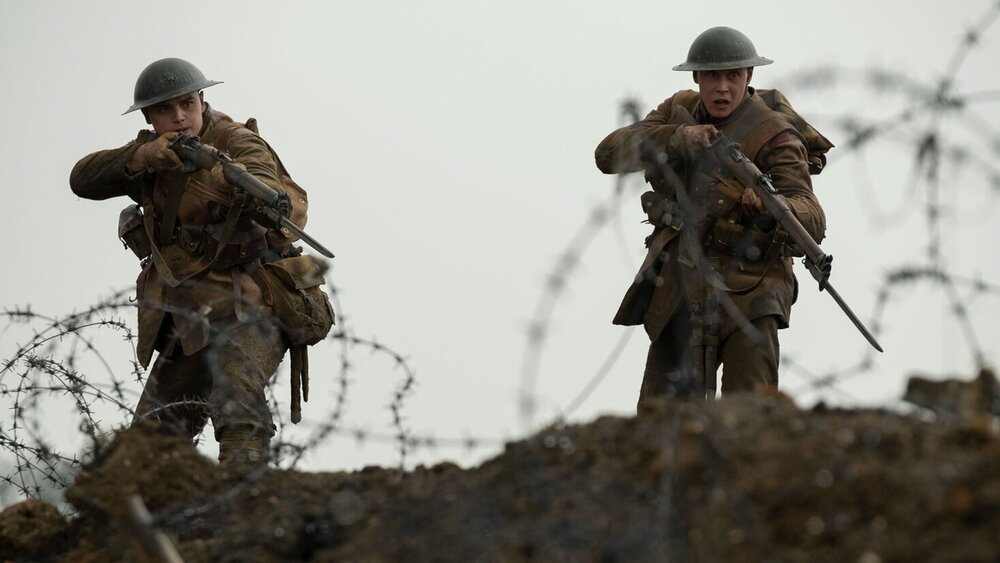 If you are a fan of Sam Mendes’ World War I film 1917, I’ve got a video here that you’ve got to watch. It comes from Vox and it takes us through all the filmmaking techniques and tricks used to make the movie appear as if it were shot in one single take.

While I had an idea of how it was done, this points out some things that I didn’t know! The movie was shot in locations all over the UK and all the shots that were filmed were stitched together to look like a continuous shot. In total, there were 61 scene changes in the film.

There’s some great and interesting information here that I know film lovers will appreciate, so enjoy!