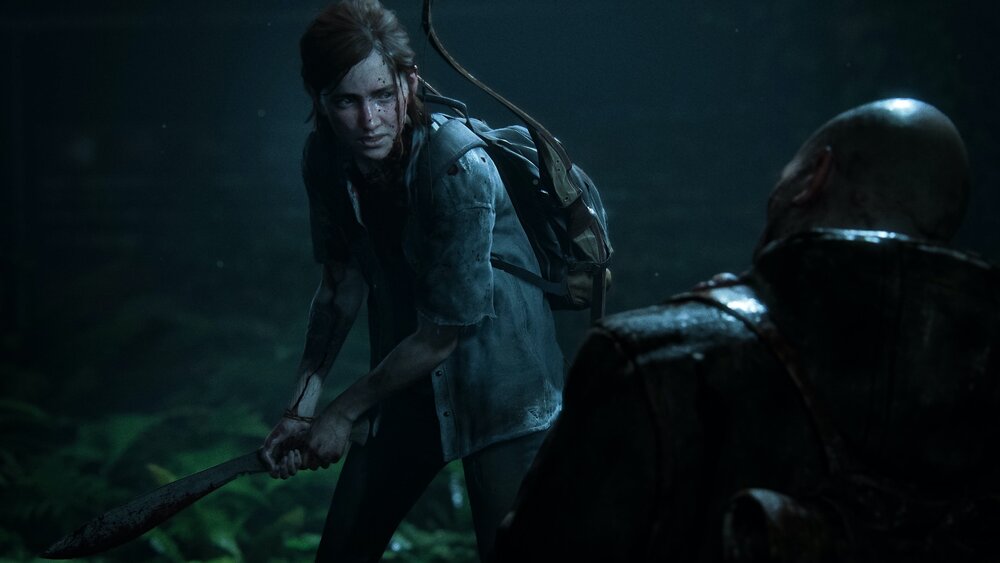 HBO is producing a series adaptation of the hit Sony PlayStation video game The Last of Us, and they got some great talent on board to bring it to life!

Craig Mazin, the creator of the acclaimed HBO limited series Chernobyl, has signed on to develop the series. Fans of the game will also be happy to learn that the writer and creative director of the game, Neil Druckmann, is also involved and will work with Mazin to write the series and executive produce it.

This is great! With this team of talent coming together to adapt this game into a series, chances are we are going to get a solid show that fans will enjoy and appreciate. Carolyn Strauss will also executive produce along with Evan Wells, the president of Naughty Dog.

The game is set in a post-apocalyptic world, the story of which centers on the relationship between Joel, a smuggler in this new world, and Ellie, a teenager who may be key to a cure for the deadly pandemic.

Joel is “a hardened survivor, is hired to smuggle the 14-year-old girl out of an oppressive quarantine zone. What starts as a small job soon becomes a brutal, heartbreaking journey, as they both must traverse across the U.S. and depend on each other for survival.”

THR reports that the HBO series “will cover the events of the original game, which was written by Druckmann, with the possibility of additional content based on the forthcoming game sequel.” The Last of Us Part II will be released on May 29, 2020.

Mazin, who is said to be an avid player of the game, said in a statement:

“Neil Druckmann is without question the finest storyteller working in the video game medium, and The Last of Us is his magnum opus. Getting a chance to adapt this breathtaking work of art has been a dream of mine for years, and I’m so honored to do it in partnership with Neil.”

Druckmann added his own statement, saying:

“From the first time I sat down to talk with Craig I was equally blown away by his approach to narrative and his love and deep understanding of The Last of Us. With Chernobyl, Craig and HBO created a tense, harrowing, emotional masterpiece. I couldn’t think of better partners to bring the story of The Last of Us to life as a television show.”

“This is an incredibly exciting opportunity for us to partner with Craig, Neil, Carolyn and the teams at Sony, Naughty Dog and PlayStation to bring the virtual world of this acclaimed game to life.”

“This is the first of many shows we intend to develop with our friends at PlayStation Productions. The Last of Us is a brilliant achievement in storytelling and character development, and we are lucky to have the opportunity to work with this team to adapt it.”

As a huge fan of the game and the story it tells, I’m seriously pumped up about seeing how this show turns out! What do you think about the creative team that was brought on to bring the story of this game to life?