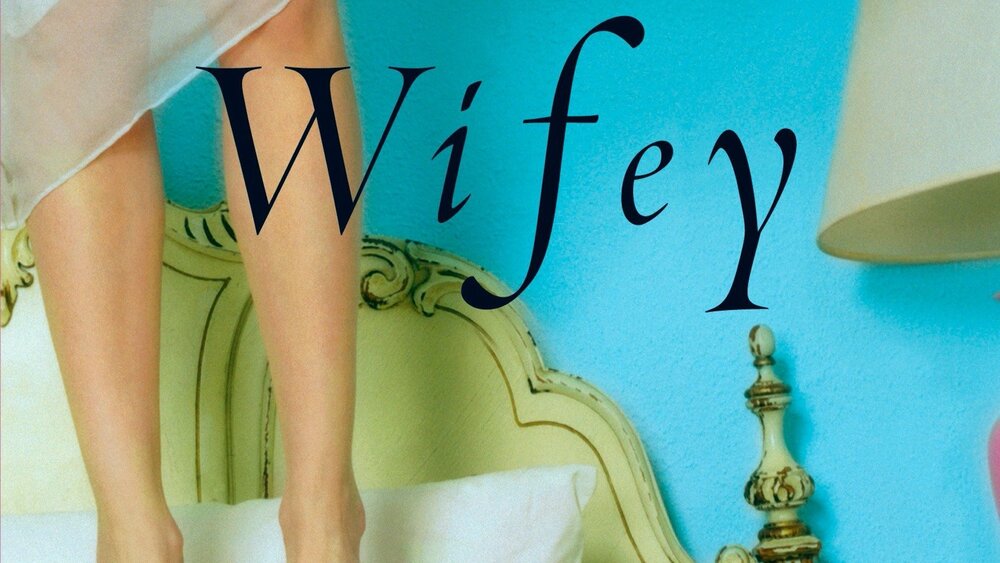 Judy Blume has been publishing books since 1969, and kids who grew up in the decades since have been reading her books, like Freckle Juice, the Fudge series, and adolescent must-reads like Are You There God? It’s Me, Margaret, which we reported last week was getting a big screen adaptation. Blume has also written a number of adult books. One of them, Summer Sisters, is being developed as a limited series at Hulu. Now, another one of Blume’s best-selling adult books, Wifey, is getting an adaptation as well, with an HBO limited series.

The book Wifey, “chronicles one life-changing summer of Sandy Pressman, a 1970s suburban housewife whose predictable existence compels her to make her rich sexual fantasies a reality.”

Blume weaves wonderful stories, and I am excited to see her stories play out on the screen. It’s exciting that we are getting so many of her projects brought to TV and film at once! Which of Blume’s adaptations are you most excited about?