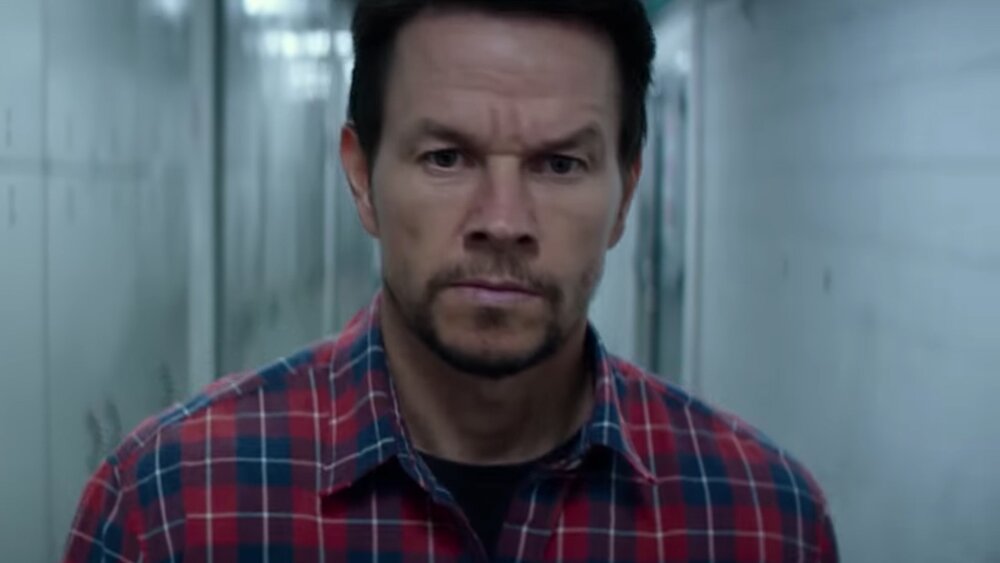 HBO Max has placed an order for an eight episode first season of a docuseries entitled Wahl Street that will follow actor Mark Wahlberg throughout his busy daily life. It is reported that the episodes will follow Wahlberg as he navigates his many businesses, including his acting career, his activewear line, his nutritional supplement brand, his TV and film production companies, and a Chevrolet dealership. HBO Max provides the following description for the series:

Wahl Street “offers fans a glimpse into global star Mark Wahlberg’s life as he juggles the demands of a rigorous film schedule coupled with an ever-growing network of diverse businesses. Along the way, viewers will learn about his successes and failures and glean powerful business and life lessons while also getting to know the cast of colorful characters that make up Wahlberg’s real-life entourage.”

“This series will be an intimate exploration behind the drive that makes Mark Wahlberg one of the most unique stars in entertainment,” said Jennifer O’Connell, executive vice president of original non-fiction and kids programming, HBO Max. “Mark’s entrepreneurial spirit is fun to watch and we hope to show both the struggle and triumphs of what it takes to succeed.”

Deadline reports that the series began production in December, and “each episode also will include a group entrepreneurs and inventors pitching Wahlberg, eager to have the star endorse or invest in their ideas.”

Wahlberg says of the project, “We’re documenting the ups, the downs, the hits and the misses. It’s all the real stuff that’s happening while I’m growing my businesses. We’re pulling back the curtain and hopefully it’s an opportunity to inspire other entrepreneurs.”

This sounds pretty interesting. I’m excited to check it out and see how it feels to live a day like Mark Wahlberg. HBO Max will launch this May, and we will let you know when Wahl Street will be available as soon as we know.